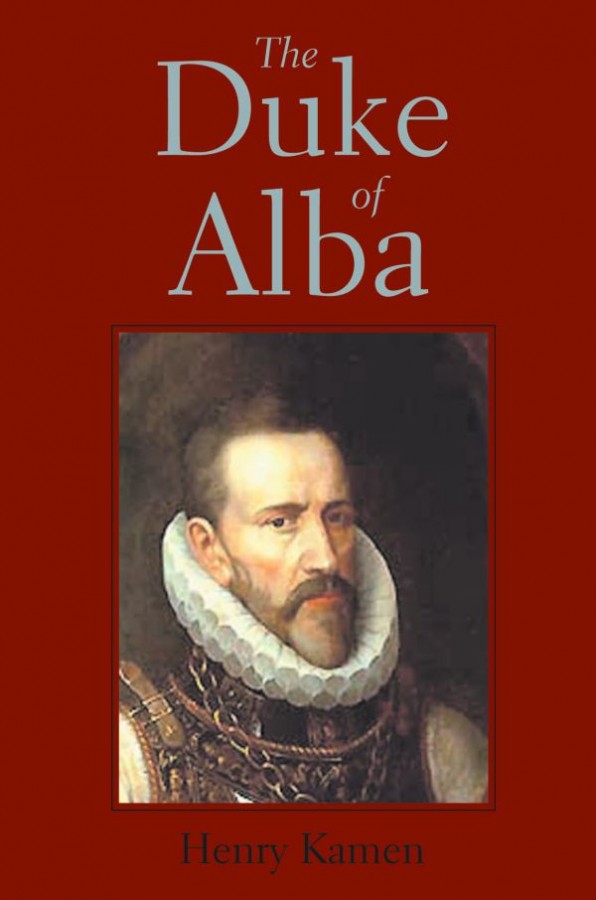 The Duke of Alba

Ferdinand Alvarez de Toledo, the third duke of Alba (1507-82), is known to history as “the butcher of Flanders.” The general who carried out Philip II’s repressive policies in the Netherlands, he was responsible for the massacre of thousands of men, women, and children, considering it better to lay waste an entire country than leave it in the hands of heretics.

Alba came to represent for contemporaries as well as for future generations, the unacceptable face of Spanish imperialism. In this intriguing re-evaluation, Henry Kamen narrates the duke’s personal history, looking beyond the conventional image to reveal motives and to explain rather than simply to condemn. Kamen examines the early years of Alba’s life, his travels over the whole of Europe, and the complex military and political career that made him Spain’s leading general of the imperial age.

Drawing on the duke’s rich and expressive surviving correspondence, Kamen explores Alba’s beliefs and considers his infamous actions within the contexts of his time and of the monarchs-Emperor Charles V and King Philip II of Spain-whom he served.