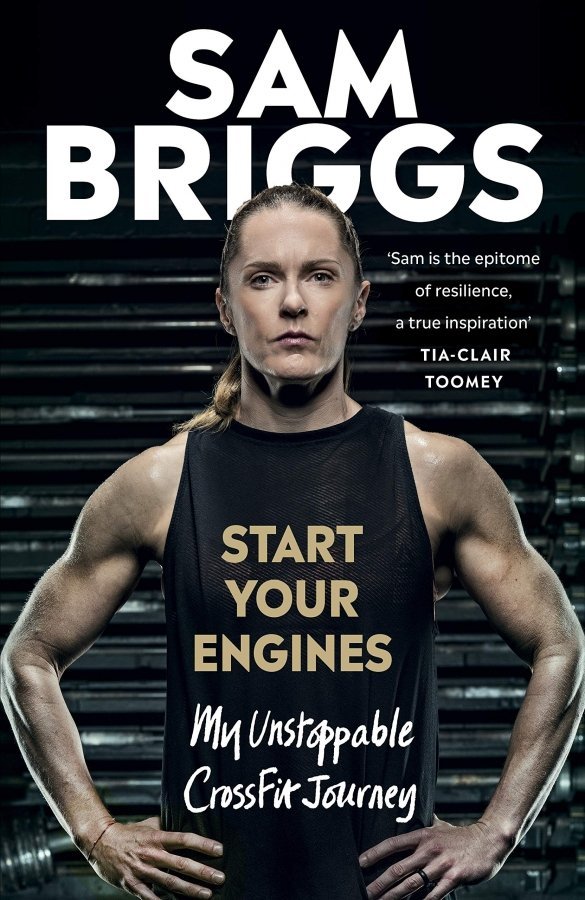 CrossFit superstar Sam Briggs, aka ‘The Engine’, is a true hero in the sport, with a level of endurance unparalleled in the game. This is the story of how she got to the top, and battled with everything she had to stay there.

Sam’s memoir takes in the whole story, from being kicked out of ballet lessons as a child but being accepted on the boys’ sports teams, to working as a firefighter in West Yorkshire for ten years, tackling dangerous and adrenaline-fueled situations on a daily basis, and to taking up CrossFit at the comparatively ancient age of 27. Sam tells of what it took to become champion a mere three years later, and after a year out with a broken patella. Despite the numerous setbacks and debilitating injuries that have plagued her in the years that followed, when most other athletes would have thrown in the towel, Sam has fought, and continues to fight, to be the very best that she can be.

Start Your Engines is the story of how, with a combination of grit, training and dogged motivation, it’s never too late to achieve your dreams.