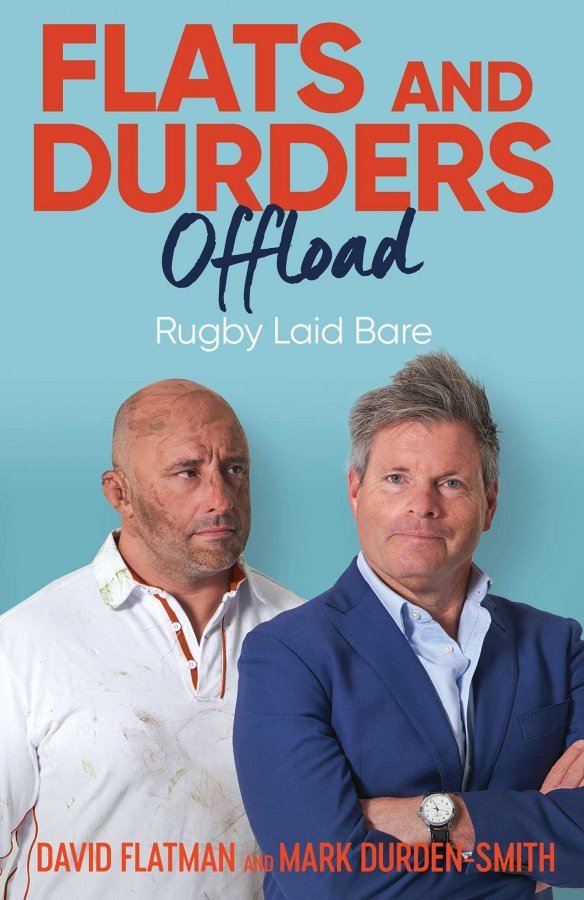 Contrary to the rumours we’re not lovers, just rugby lovers….’

Once described as rugby’s answer to Ant & Dec, David Flatman and Mark Durden-Smith are the oddest of odd couples. Now this hugely popular rugby broadcasting double act have turned to dissecting and celebrating rugby union in book form. And, as you’d expect, it’s a brilliant combination of in-depth knowledge and hilarious stories.

Familiar to millions of fans through their television work, they provide fascinating and entertaining insight into the sport they love. They reveal the hardest players, the greatest characters and the intimate secrets of the front row. They address key issues facing the sport, such as injury, retirement and the future of the game. Nothing is off limits and no quarter is given – to anyone.

With insightful analysis, unforgettable stories and the occasional food reference, Flats and Durders Offload is an unmissable read for all rugby fans.