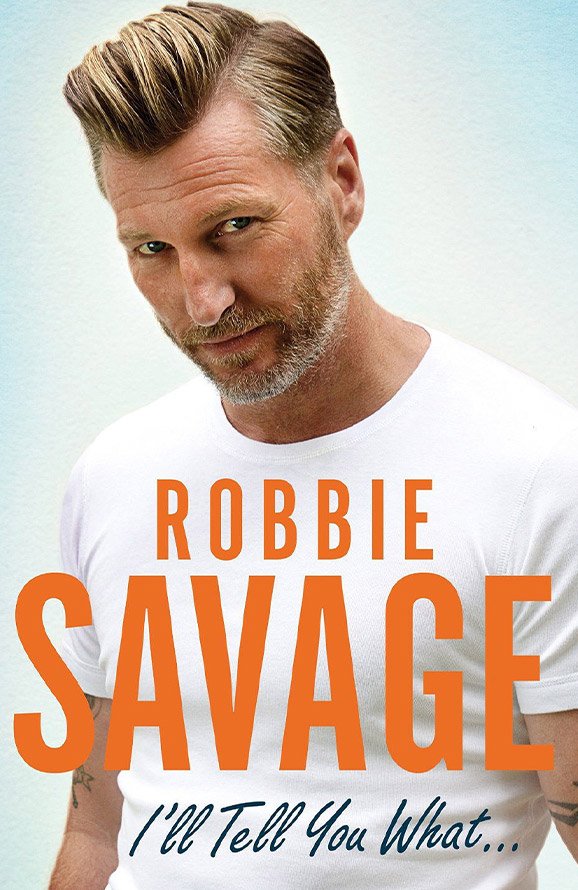 I’ll Tell You What…

I’ll Tell You What…

Robbie Savage is one of Britain’s most recognisable football pundits. Incisive, forthright and bold, Savage never holds back where the beautiful game is concerned.

No Premier League footballer has ever divided opinion quite like Robbie Savage. Mr Marmite, as he was often known (among other things), rampaged his way through almost 350 games in the Premier League and along the way picked up more yellow cards than Gary Lineker has crisps and more enemies than Joey Barton and Neil Warnock put together.
In his explosive new book, I’ll Tell You What…, Savage lifts the lid on all aspects of the modern game. Managers, players, the Premiership, the European game, the FA Cup, kids’ football, and pushy football parents are just a few of the topics that Savage takes on in his inimitable provocative style.
Robbie tells us why:
Ø Alex Ferguson is not Britain’s best ever manager
Ø The Messi v Ronaldo debate will go on forever, but I know who’s best
Ø The Class of ’92 could do a job for England
Ø On paper I was probably one of the world’s most versatile footballers
Ø You simply can’t knock on Mark Hughes’s door and invite him for a game of golf – even if he invites you
Ø Drinking wine does not win you football matches
Ø I could never become a manager. Or could I?
Ø Referees are human after all
Ø Zico is not as good as Ronaldo – despite what Brazilian waiters say
Ø Good manners should come before diamond earrings
Ø Roberto Mancini has a great singing voice
Robbie Savage’s straight-talking common sense is only the start of it. I’ll Tell You What is a modern-day guide to life, and should be read by anyone who has an interest in anything at all, especially football. Few may actually agree with him, but everyone listens.