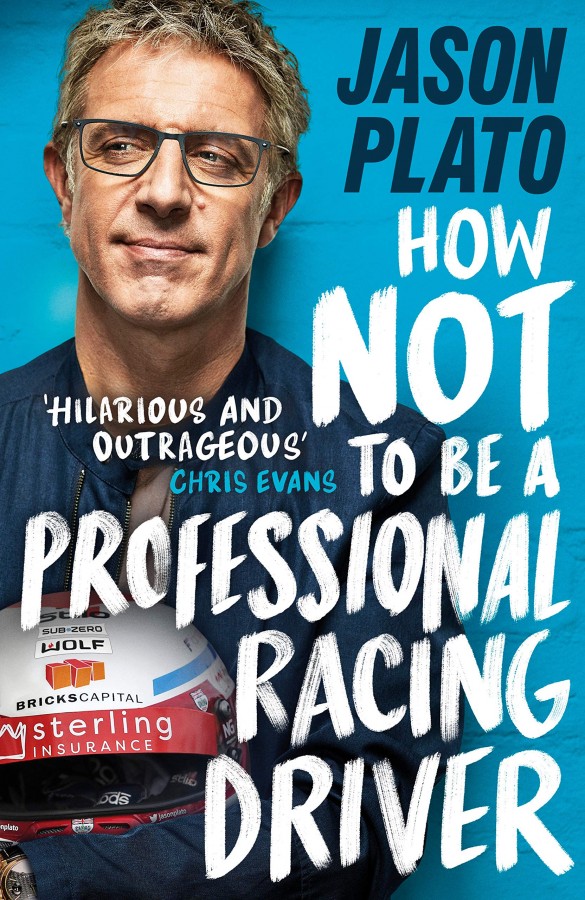 How Not to Be a Professional Racing Driver

My name is Jason Plato. Two-time championship-winning and record-breaking racing driver, television presenter, voiceover artist, pilot, bon viveur, hedonist, robber, former inmate of the Monaco police department and a living, breathing example of what you shouldn’t do if you want to become a professional racing driver.

That’s not some idiotic tabloid claim, by the way. That’s genuinely who I am. I drink, I smoke, I don’t go to the gym and I rarely stick to the script when talking to the media. Yet I’m still racing, and at the same level I was when I first won a seat with the Williams Touring Car Team over twenty years ago.

It’s no coincidence that I’ve won more races in the British Touring Car Championship than any other driver and over twice as many as the drivers who’ve won more championships. Then again, it’s also no coincidence that I once spent several days in prison in Monaco for stealing a JCB. There is nothing sensible, predictable or considered about me, I’m afraid. This is my story.

“Hilarious and outrageous”- Chris Evans
“Jason Plato is one of the most gifted racing drivers of his generation!”- Damon Hill
“As entertaining as watching him drive, a cracking read!”- Sir Chris Hoy