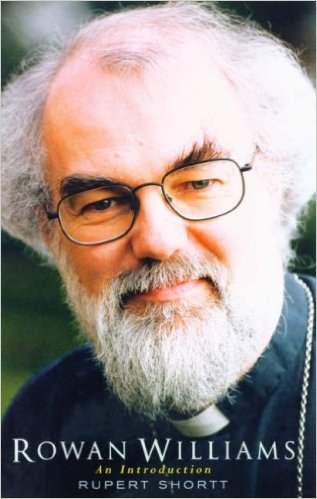 The first occupant of Lambeth Palace in several generations with an international reputation as a theologian, Rowan Williams is nevertheless often considered a difficult writer, more admired than read and understood. Many people remain puzzled by how his social radicalism can coexist with a reputation for orthodoxy in doctrine. Rowan Williams: An Introduction is the first thorough account of the Archbishop’s career and evolution as a thinker. A long biographical chapter is followed by three further sections on key aspects of Williams’s theology, spirituality and politics. The result is a sympathetic but not uncritical profile of a leader with unmatched talents for enhancing dialogue between Christianity and secular culture.