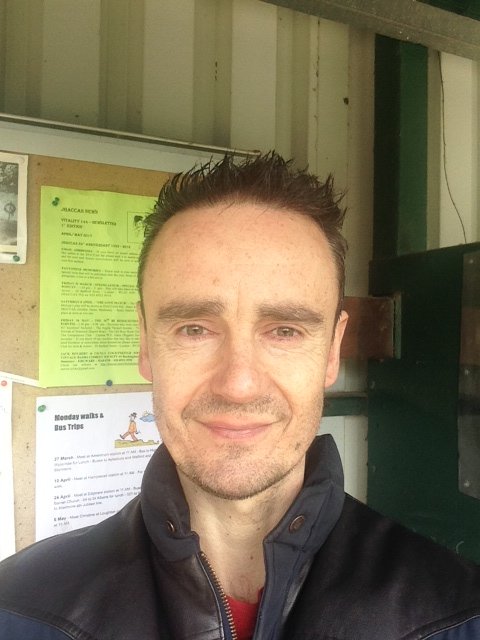 Rupert Shortt was religion editor of The Times Literary Supplement from 2000 to 2020 and is now a Research Associate at the University of Cambridge.

He has contributed to a range of publications including The Guardian, The Times, The Daily Telegraph, The Tablet and the Madrid-based Revista de Libros. His books include Christianophobia: A Faith under Attack, Rowan’s Rule: The Biography of the Archbishop, Rowan Williams: An Introduction, God’s Advocates: Christian Thinkers in Conversation, and Benedict XVI: Commander of the Faith.

His two most recent books are Does Religion Do More Harm Than Good? And Outgrowing Dawkins: God for Grown-Ups, both 2019.