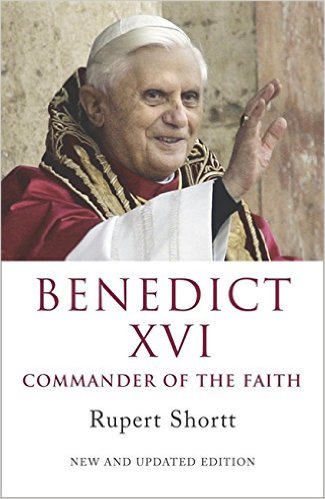 For decades before his election, Pope Benedict XVI was known across the world as an unwavering upholder of Catholic orthodoxy. Critics charged him with high-handedness, and even likened the Vatican department he ran to the KGB. His backers hailed him as a courteous, deeply intelligent figure whose concern to rein in relativism and other forms of dissent appeared timely. Both sides agreed that he was the single most important enforcer of John Paul II’s policies, and that intellectually, he towers over most of his recent predecessors.

What kind of a man is Benedict XVI behind the slogans? What were the influences that shaped him, and how might the Catholic Church evolve under his leadership?

Written for the general reader, this book aims to answer these and other questions, including the puzzle over the then Joseph Ratzinger’s disavowal of his youthful liberalism from the late 1960s onwards. Following the approach adopted in his study of Archbishop Rowan Williams, Rupert Shortt summarises the Pope’s thought in the course of a biographical narrative. The assessment he provides will help dispel the stereotypes and misunderstandings that often mark discussion of church affairs generally.