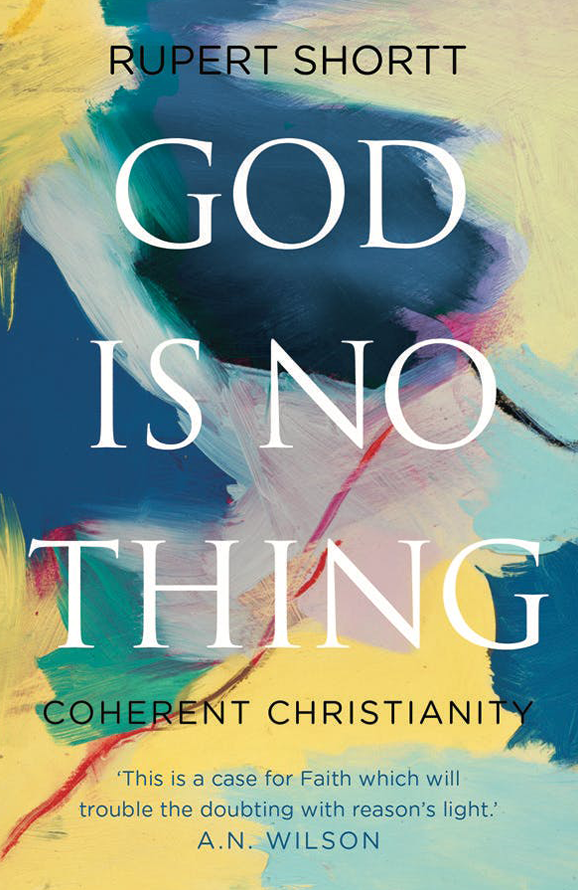 God is No Thing: Coherent Christianity

Although parts of the Western world now appear almost totally secularised, Christianity remains the most potent worldview on earth alongside Islam. In this compelling book, Rupert Shortt gracefully argues that Christianity is a much more coherent, progressive body of belief philosophically, scientifically and culturally than often supposed by its critics. Alert to the menace posed by religious fundamentalism, as well as to secularist blind spots, he shows how a self-critical faith is of huge consequence to wider human flourishing, including through promoting peace and environmental sustainability.