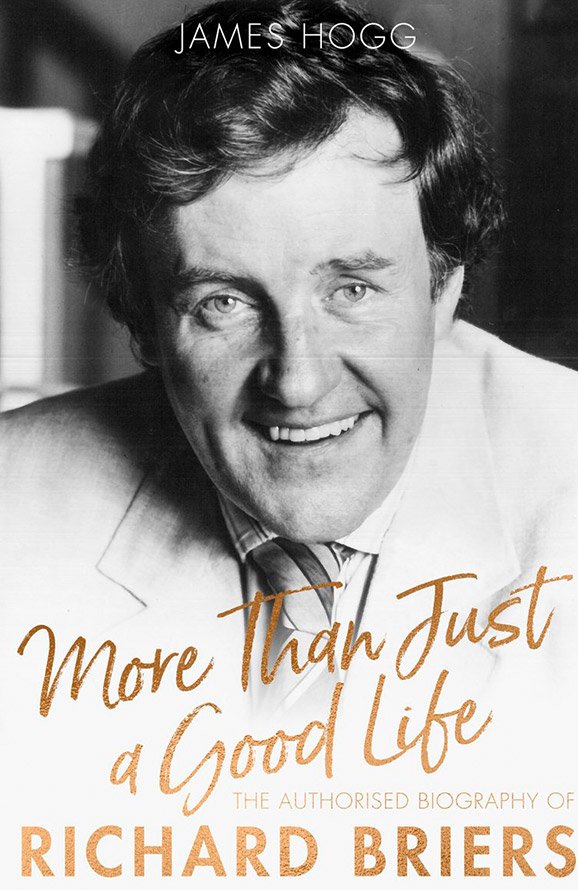 More Than Just A Good Life: The Authorised Biography of Richard Briers

More Than Just A Good Life: The Authorised Biography of Richard Briers

The term ‘national treasure’ has seldom been more appropriate. Richard Briers was not only the nation’s favourite next-door neighbour thanks to his work in the iconic BBC sitcom The Good Life, he was an actor you felt like you really knew, despite having only seen him on stage or screen.

While his role as Tom Good might be considered the pinnacle of Richard’s sixty-year career, it sits atop a mountain of roles that combined represent one of the most productive and varied careers in British entertainment history. Indeed, Richard’s television work alone make up a not insignificant portion of our country’s best endeavours on the small screen: from The Good Life to Dr Who, from Miss Marple to Midsomer Murders and Minder, the list is as long as it is impressive.

Anecdote-rich, this revealing but celebratory book will also lift the lid on the stories behind the shows, films and plays that made up this extraordinarily prolific career, not to mention Richard’s working and personal relationships with many of his best-known collaborators and co-stars.