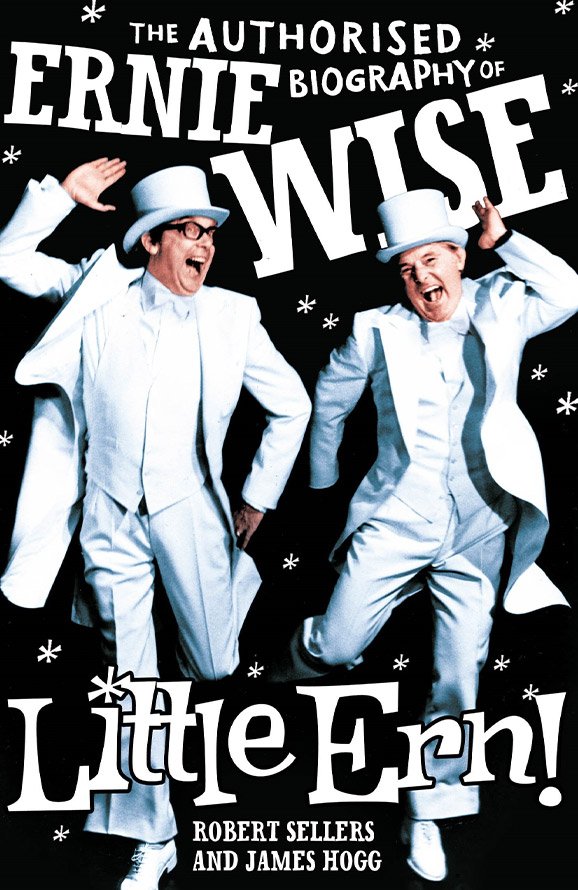 Even though they are the most famous comedy double act Britain has ever seen, until now there has never been a biography of Ernie Wise. Seen by some as just the straight man in the partnership, in fact ‘Little Ern’ was regarded by his peers as a great comedian in his own right. It took no ordinary talent to be the perfect foil for the genius of Eric Morecambe, and to be his friend, business partner and co-performer for nearly forty years. Morecambe’s personality flared with ego and insecurity, and theirs was a personal relationship that had to be nurtured as carefully as were their on-screen personas. Nearly thirty years after their last appearances, the pair still dominate the landscape of British comedy, and are loved and revered as ever. With the cooperation of Ernie’s widow Doreen, and drawing on unpublished material from the family archive as well as interviews with friends, Robert Sellers and James Hogg have shifted the spotlight sideways to examine for the first time the true and patient genius of one of the greatest entertainers of his generation.