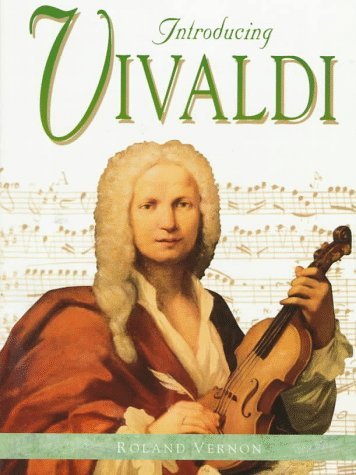 Focusing on Vivaldi, this book is one of a series, which sets famous composers within the context of the times in which they lived. Revolution, the Enlightenment, the rise of Fascism, the fashion of the times – all of these influenced composers as they struggled to write their music. Antonio Vivaldi lived amid the splendour of eighteenth-century Venice. He became a priest as a young man, but devoted his life to music, and made his name as a gifted teacher. In concerts he excelled as a brilliant violinist. But above all, he was an original and exciting composer, of concertos, church music and opera. Audiences tired of Vivaldi’s musical style during his lifetime, and he died poor and alone in Vienna. But in recent years, his greatness has been recognized once more.