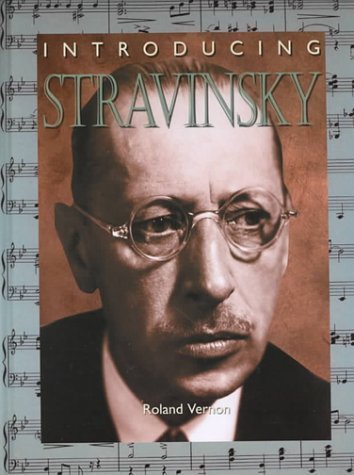 Stravinsky is considered by some to be the greatest composer of the 20th century.

This book which is one of a series, sets famous composers within the context of the times in which they lived, and looks at the influences and historical events that shaped their lives.

Stravinsky’s first influence was the traditional music of his homeland, Russia. But he grew to be an adventurous composer, an international champion of modern music.

During his long life, much of it spent in France and the United States, he wrote a variety of works, from ballets to symphonies. His style often changed, but was always precise and intellectual.

This kept him at the cutting edge of music for nearly 60 years.