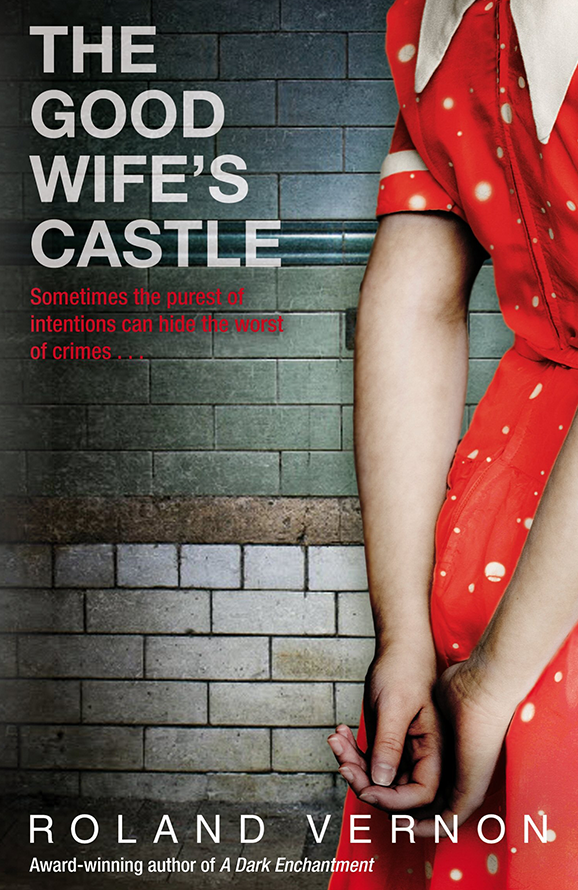 The unexpected suicide of an apparently happy family man; a woman held captive for three years in a forgotten underground bunker; a middle aged clergyman at a crisis point in his life, drawn into an uncomfortable relationship with a teenaged girl. Against the backcloth of these interwoven tales comes the story of two very different men who meet accidentally and are dramatically thrown together.

Piet Steyn and Granville St Clair happen both to be out walking at dawn on a country lane when they unintentionally become joint witnesses of a domestic tragedy. There is one aspect of what they see that morning which they feel compelled to keep secret – a decision that will later have appalling repercussions for them both. As the layers of their private lives begin to peel away, they find themselves unwillingly bound together in a conspiracy with deadly consequences.

The Good Wife’s Castle is a tense thriller that explores a clash of human evil and goodness, of despair, murderous obsession and twisted spirituality, all of which co-exist beneath the veneer of seemingly respectable people in a quiet rural community.