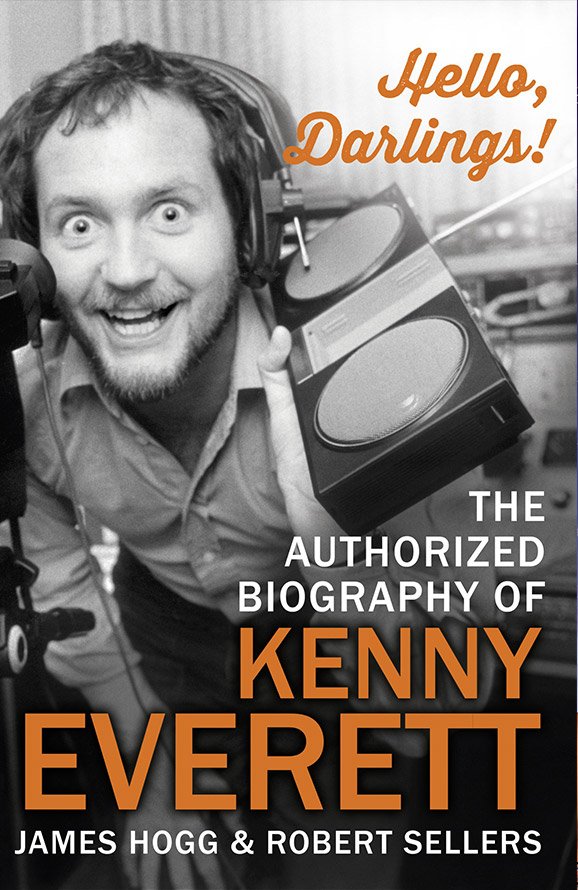 Spontaneous, hilarious, irrepressible and, of course, trailblazing – Kenny Everett was revolutionary in television and radio comedy. Chris Evans, Chris Moyles, Rob Brydon and Steve Wright have all cited Kenny as a huge influence on their work – even the great Spike Milligan called him a genius. It was Kenny who developed the radio show format with which we are so familiar today: a mix of music, jingles, funny voices and sound effects. When he seamlessly made the move to television in the seventies, he created unforgettable characters such as Sid Snot, Cupid Stunt and Marcel Wave.

Rarely seen without a smile on his face in public, in reality, Kenny was a deeply insecure man who suffered severe bouts of depression. He also struggled with his sexuality, only coming out to the public in 1985. Diagnosed with HIV in 1987, Kenny died in 1995.

This in-depth and affectionate biography has been fully authorised by Kenny’s family and contains original interviews with Kenny’s sister, Kate and with his former wife, Lee, as well as entertainment figures such as Barry Cryer, Cliff Richard, Chris Tarrant and Paul Gambaccini. Packed with fabulous stories about the highs and lows of Kenny’s life, his great friendships with The Beatles and Freddie Mercury, this is a book that any fan of comedy and entertainment must read.