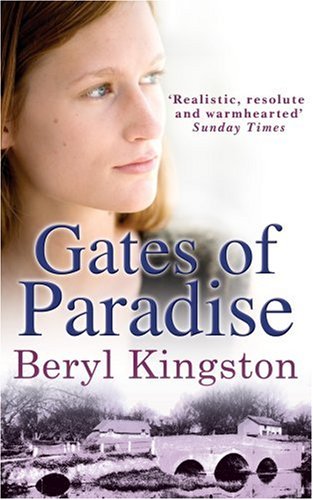 William Blake, the famous poet, engraver and illustrator spent three years in the small rural village of Felpham in Sussex, until in 1803 he was charged with sedition for being too vocal in his response to a solider he found trespassing in his garden. Soon after the trial he returned to London with his wife Catherine. Half a century later, Alexander Gilchrist arrives, intending to compile a biography of ‘the mad poet’. Beginning his research at the Fox Inn, he soon encounters hostility when the trial is mentioned…what do the locals have to hide?