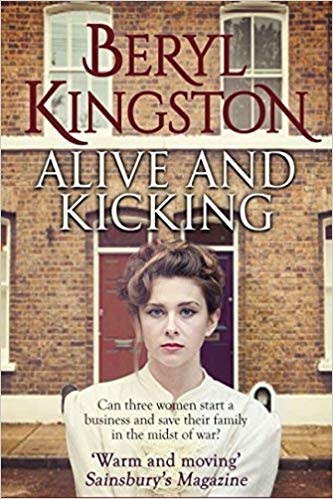 Since her parents’ death, Rose Boniface has been like a mother to her younger brother and sisters. But now it’s September 1914 and London’s headlines shriek WAR!

With her brothers away, it is only Rose’s income as a parlourmaid that keeps the Boniface family afloat. Then, with best friend Muriel in charge of the books and Rose’s firebrand sister, Netta drumming up orders, Ritzy Clothes is launched.

They are women alone, forced to cope for themselves until their menfolk march home: Bertie, Collum and handsome, laughing Jack Jeary, who steals Rose’s heart but gives her a most precious gift in return . . .