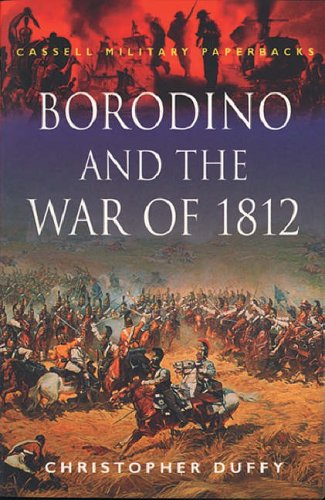 In the summer of 1812, having defeated almost every army in Europe, Napoleon finally began is attack on the Russian empire.

For ten terrible weeks the “Grande Armee” swept all before them, and by September they had reached Borodino on the western approaches to Moscow. It was here that the full force of the French and Russian armies finally clashed.