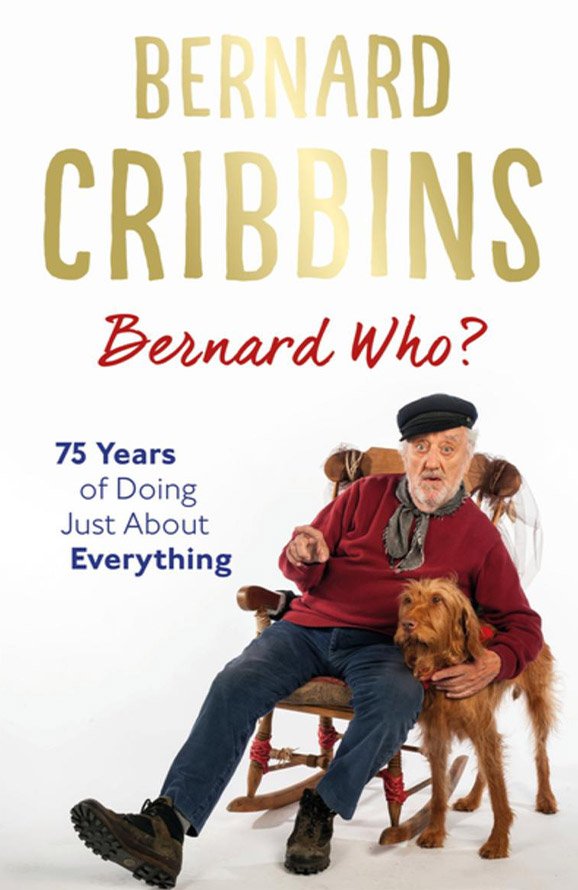 The long-awaited memoir from one of Britain’s greatest entertainers.

Bernard Cribbins’s life has been an eventful one. In 1943, he first joined Oldham Repertory Company, where he was paid just fifteen bob, all of which went to his mother. After serving as a paratrooper during National Service – and being shot at several times in Palestine – he returned to the theatre where he was eventually spotted by George Martin, then an A&R man for Parlophone Records. Just months away from producing The Beatles, Martin thought that Bernard might have a future in the recording industry and after introducing him to a couple of writers he became a pop star. His two hit singles – ‘The Hole in the Ground’ and ‘Right Said Fred’ – catapulted Bernard to stardom. By the time he appeared in The Railway Children, Bernard was fast becoming a national treasure.

Since then, Bernard’s CV has been an A-Z of the best entertainment that Britain has to offer. He has been Jackanory‘s longest serving storyteller and has delighted millions by bringing The Wombles to life.

Almost ninety years in the making and packed with witty and entertaining anecdotes, Bernard Who? tells the wonderful story of one of the longest and most celebrated careers in show business.