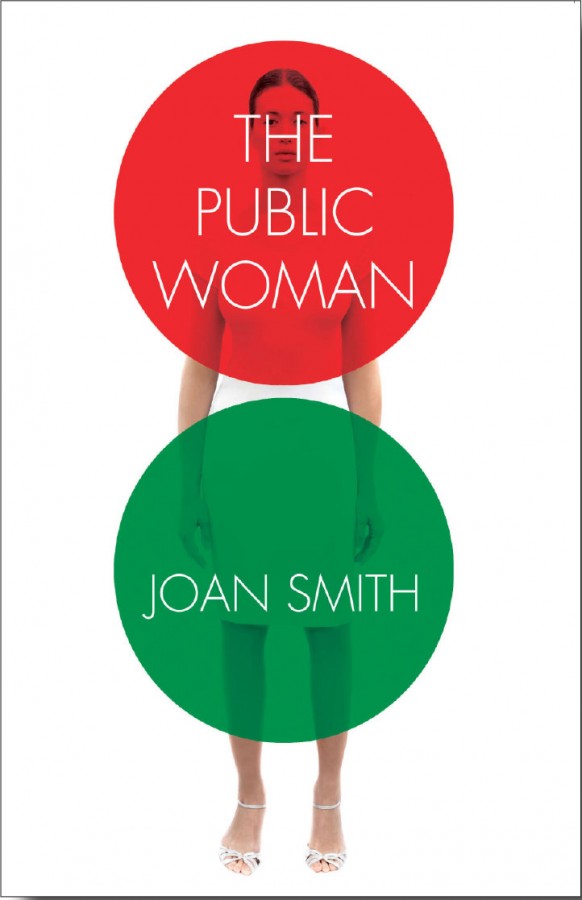 Women have never had more freedom yet questions of inequality persist from the bedroom to the workplace. A quarter of a century after the publication of her seminal text Misogynies, Joan Smith looks at what women have achieved – and the price they’ve paid for it. From Amy Winehouse to Pussy Riot, from the veil to domestic violence, a war is being fought over women’s bodies and minds. Smith shows how misogyny has assumed new and dangerous forms as we confront an economic, social and religious backlash. But that’s only part of the story. The female eunuch has become the public woman, and she isn’t going to go quietly. Written with wit and passion, this forensic analysis sets out what we’re up against – and how to fight back.