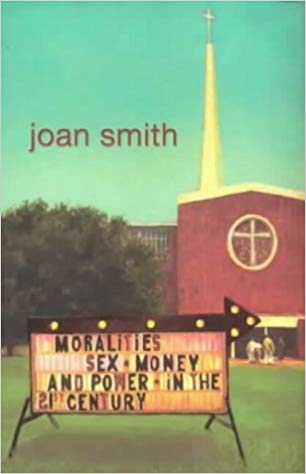 Moralities: Sex, Money and Power in the 21st Century

What has happened to ethics in the modern world? New scandals erupt every day, involving American presidents and adultery, soap stars and sex, politicians and sleaze. As religious observance declines in the West, have we lost our moral compass? Or has tabloid culture obscured the fact that a new morality is emerging – secular, international and democratic.

MORALITIES argues that our traditional anxieties about sex and private life have been replaced by new concerns: torture, arms trading, the environment and the unequal distribution of wealth. The great struggle of the 21st century will be between global capital and universal rights and a passionate belief in justice and equality is already transforming the way we live.