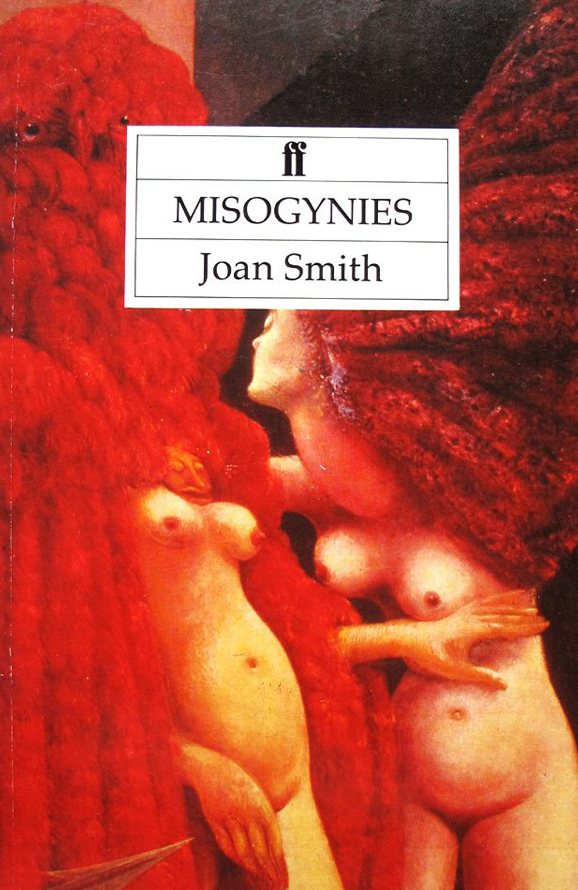 July 1997: Lebanon makes a rare appearance in the British headlines when an English woman dies in a landmine accident near the town of Nebatiyeh. The dead woman is a minor celebrity, a model with an Egyptian mother visiting the Middle East for the first time. Reporters descend on her Somerset home, linking her death with Princess Diana’s high-profile campaign for a ban on landmines. When a young feature writer is sent to Beirut to write a story about Aisha’s death, she finds a city only just recovering from civil war and she suspects that Aisha was another one of its victim.