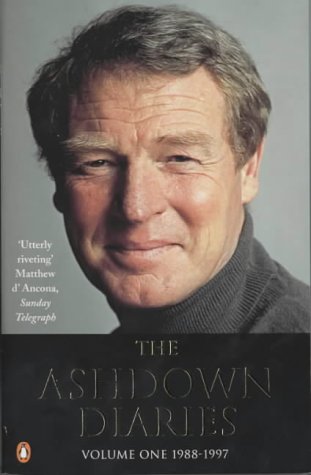 In 1988 when Paddy Ashdown became leader of the Social and Liberal Democratic Party, he began to keep a diary. The party was virtually bankrupt, morale almost extinguished.

By May 2 1997, the Liberal Democrats under his leadership had been brought to their strongest position in two generations, and were on brink of reshaping the centre ground of British politics.

The revival of his party is as major theme in a book that draws the reader day by day into the immediate political past, from the intense pressures of the 1992 election to Europe’s failure in the Balkans, from the cease-fire in Northern Ireland to John Major’s final, crushing nemesis.