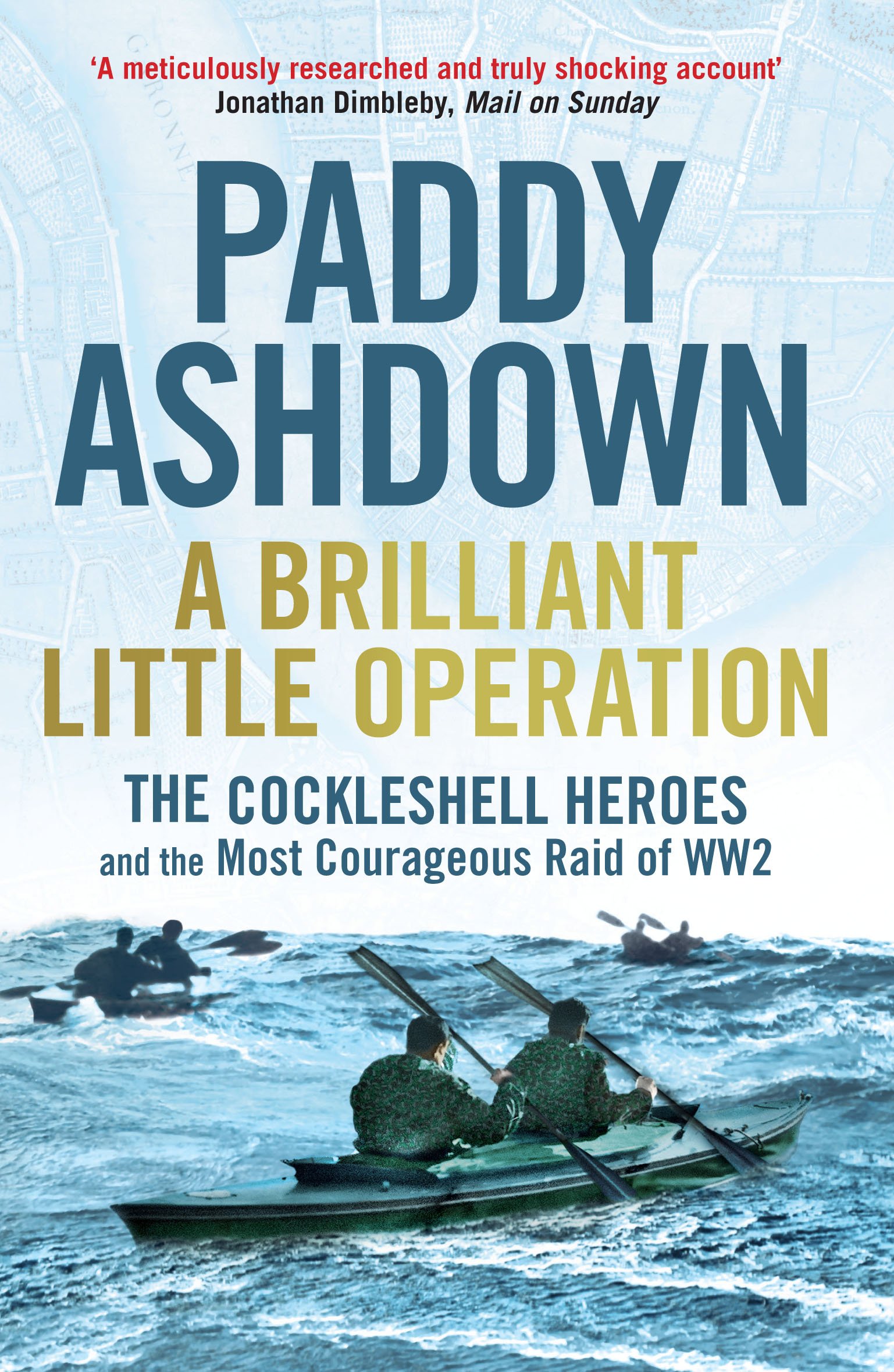 A Brilliant Little Operation: The Cockleshell Heroes and the Most Courageous Raid of World War 2

The complete story of the remarkable canoe raid on German ships in Bordeaux Harbour – by the man who himself served in the Special Boat Squadron.

In 1942, before El Alamein turned the tide of war, the German merchant fleet was re-supplying its war machine with impunity. So Operation Frankton, a daring and secret raid, was launched by Mountbatten’ s Combined Operations and led by the enigmatic ‘ Blondie’ Hasler – to paddle ‘ Cockleshell’ canoes right into Bordeaux harbour and sink the ships at anchor.

It was a desperately hazardous mission from the start – dropped by submarine to canoe some hundred miles up the Gironde into the heart of Vichy France, surviving terrifying tidal races, only to face the biggest challenge of all: escaping across the Pyrenees. Fewer than half the men made it to Bordeaux; only four laid their mines; just two got back alive. But the most damage was done to the Germans’ sense of impregnability.

Paddy Ashdown, himself a member of the Royal Marines’ elite Special Boat Squadron formed as a consequence of Frankton, has always been  fascinated by this classic story of bravery and ingenuity – as a young man even meeting his hero Hasler once. Now, after researching previously
unseen archives and tracing surviving witnesses, he has written the definitive account of the raid. The real truth, he discovers – a deplorable tale of Whitehall rivalry and breakdowns in communication – serves only to make the achievements of the ‘ Cockleshell’ heroes all the more heroic.