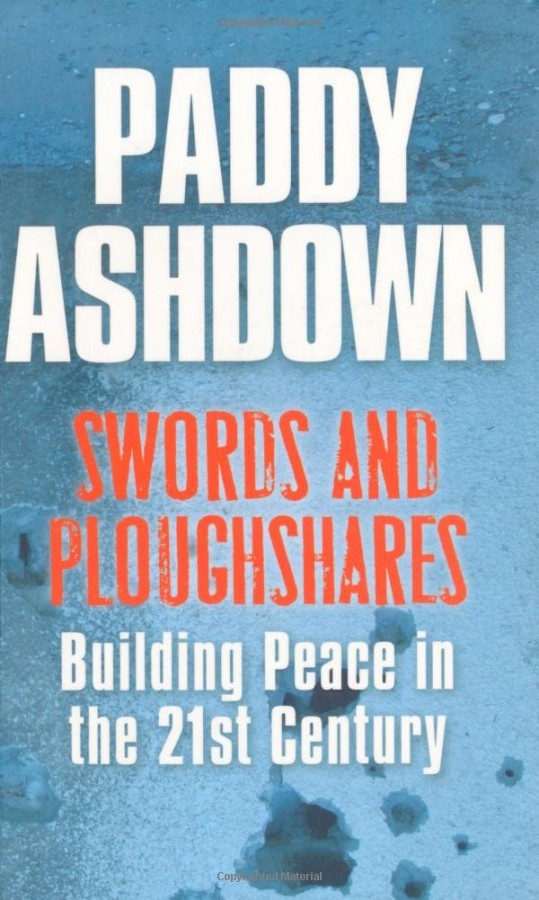 The men and women of the British armed forces are currently engaged in Afghanistan, Iraq and the Balkans in ‘peacekeeping operations’. How do we avoid these missions turning into long-term entanglements? How do we bring our soldiers home? And what do we do about ‘failed states’ that are havens for gangsters and terrorists?

Paddy Ashdown fears we will soon see major wars between nation states. Many will begin as minor conflicts that will expand into full-scale wars unless the international community intervenes. The way to stop the big wars is to deal promptly with the small ones.

From his perspective as a former Royal Marine officer in the 1960s to the High Representative in Bosnia from 2002-6, Lord Ashdown is uniquely qualified to investigate the successes and failures of peace-keeping operations, reveal what lessons have been learned – and what lessons keep being forgotten.