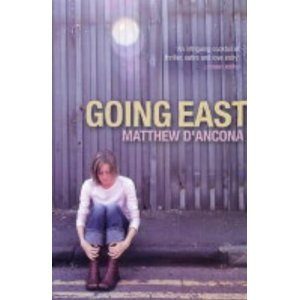 London can be as pitiless as it is bountiful. No one knows that better than Mia Taylor. From a gilded life of privilege to a shabby alternative health centre in London’s East End in the space of weeks. The violent tragedy that propels Mia east also pitches her unwittingly into a bigger history, a modern legend of migration and change.

Mia’s new life brings her into contact both with a kaleidoscope of characters who inhabit the extraordinary city of London and the burning issues that will mould its future. Politics and racism, corruption and betrayal, poverty and decadence, all smoulder side by side as the capital blazes into the new millennium.

Out of the ashes emerges Mia: a troubled, questing woman who hopes to find herself by going east