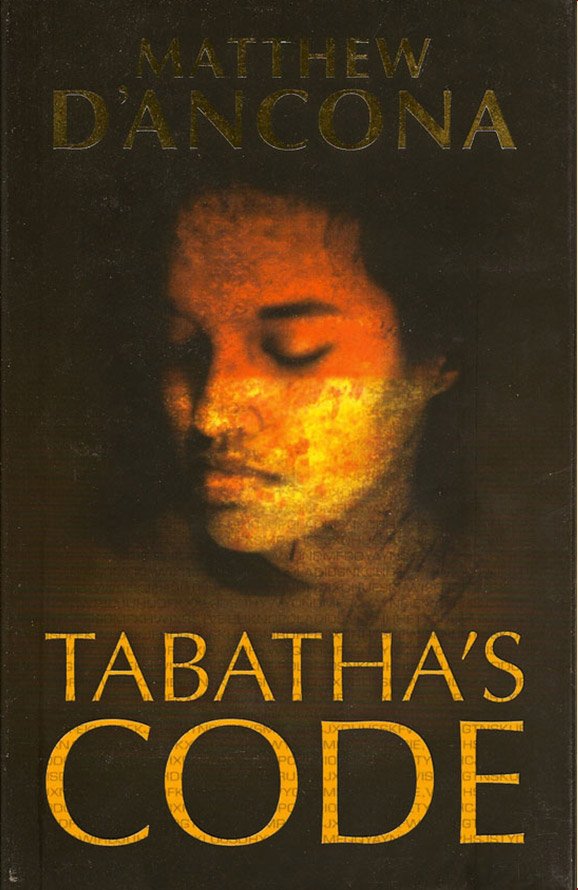 Using all the expertise and knowledge gleaned from his political journalism, Matthew d’Ancona (Political Journalist of the Year, 2004) delivers a fast-paced thriller which takes the reader through a rollercoaster ride of global politics and personal betrayals. When Cambridge undergraduate Nick falls in love with an American student during a summer holiday in California, he fails to realise the far-reaching consequences this short but passionate affair will have on him. Years later, still haunted by memories and regrets, he continues to receive regular “coded” messages from the other side of the Atlantic. Is this a token of their ancient love, or is his Tabatha playing a much more dangerous game? As Nick is kidnapped by secret-service agents, his personal life spirals even further out of control, and he realizes he is just a pawn in the hands of obscure forces, and his former lover the head of a most dangerous network of anti-global terrorists.

“An exciting and thought-provoking thriller” – The Sunday Telegraph

“Intricate, well-developed, full of twists and turns… The plot is ingenious, the narrative gripping” – Alan Massie, The Scotsman

“Pleasingly twisty… [with] a solid intellectual backbone”- Time Out

“Tabatha’s Code works as a story of ideas. It works as a portrait of a particular type of twenty-first-century man… it works as a memoir of life on the American hippy trail in the old days… the result is readable, relevant and instructive’ The Literary Review ‘A gripping, fast-moving thriller that switches between a surfers’ beach in California and the Algonquin Hotel in Manhattan, and between an interrogation suite in Amsterdam and a seedy flat in London, with the panache of a Hollywood blockbuster” – Michael Arditti, The Daily Telegraph