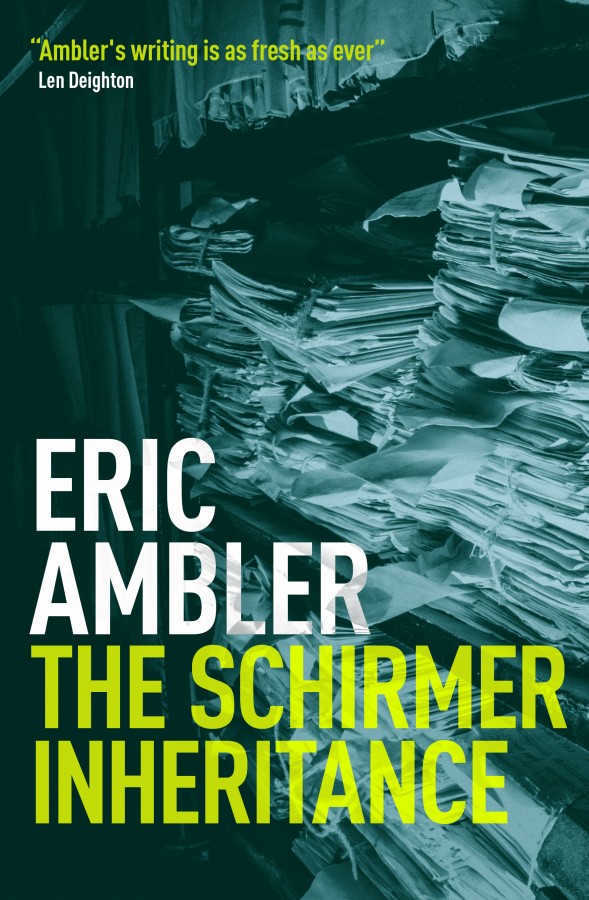 Former WWII bomber pilot George Cary is looking forward to a glittering legal career but a chance discovery in what appears to be a dead-end case will leave him fighting for survival.

It wasn’t anyone’s idea of a glamorous first assignment. Newly minted lawyer George Cary, was given the task of going through the tons of files on the Schneider Johnson case, just to make sure nothing had been overlooked. But George did discover something among the false claims and dead-end leads that connect a deserter from Napoleon’s defeated army to a guerrilla fighter in post-war Greece, and lead Cary himself into a dangerous situation where his own survival will depend more on what he learned in the army than anything he learned in law school.