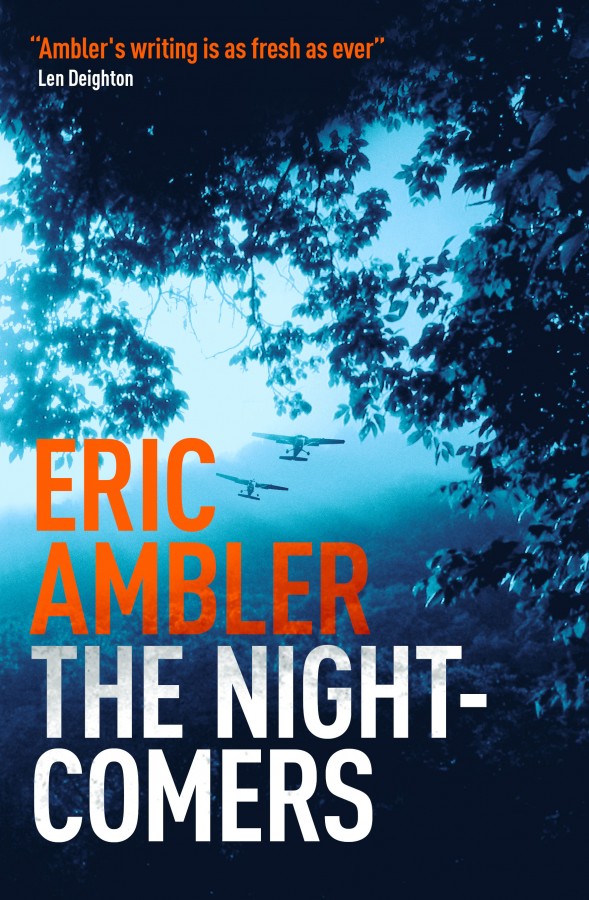 Steve Fraser was looking forward to an idyllic final weekend on the Southeast Asian island of Sunda, but things don’t quite go to plan.

All in all Fraser had enjoyed his three-year stint in Sunda, and he’d been well compensated. But the former Dutch colony is newly independent, and not entirely stable. When an opposition faction with fundamentalist Islamic leanings are making moves to overthrow the government. And instead of enjoying a sybaritic weekend with the beautiful Rosalie, Fraser finds himself trapped with her by a fanatical group who’ve taken over the country’s radio station and made their headquarters in his friend Jebb’s apartment. As the government launches a counterattack, the couple are forced to dodge bullets and the shifting loyalties of the coup’s lieutenants if they are to survive.