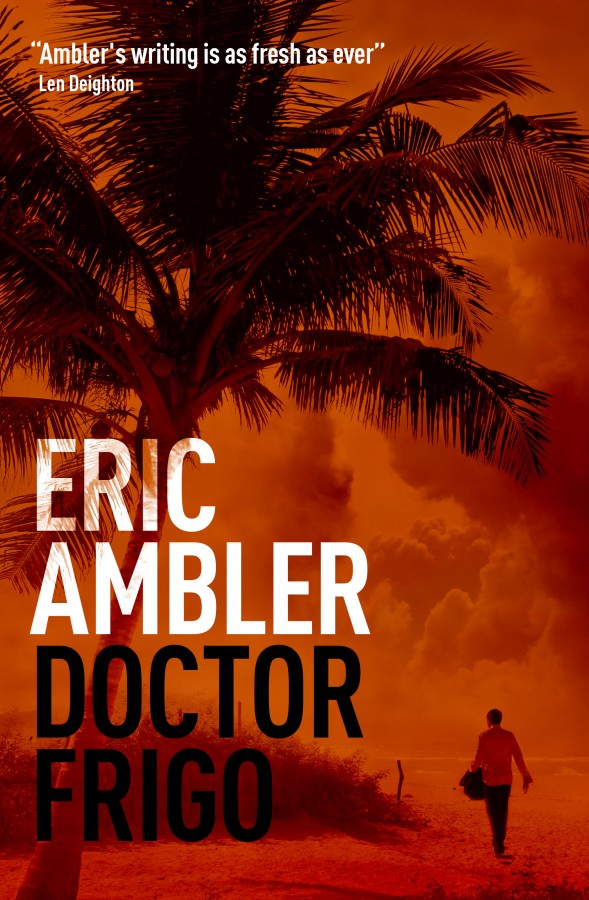 Dr. Ernesto Castillo has shunned politics and shut himself off from the world since his father, a Central American leader, was assassinated years ago. The doctor is content to live quietly on a small island, keeping busy with his practice and his mistress . . . but now his late father’s political party comes calling. Its rising leader, Manuel Villegas, hopes to put Dr. Castillo to work as his physician and as a rallying figure for the elder Castillo’s supporters.

“As subtle, clever and complex as always” – Sunday Telegraph

“The book is a triumph ” Sunday Times