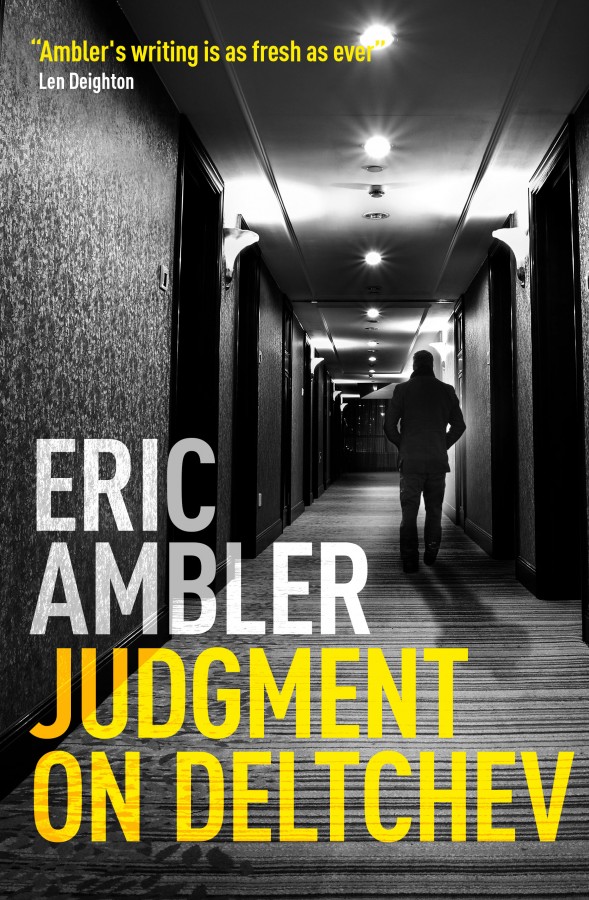 Foster is the toast of London’s West End theatres and it’s no surprise when the playwright is hired by an American newspaper to cover the high-profile trial of Yordan Deltchev for treason. But all is not as it seems and he is soon drawn into a bewildering web of plots and counter-plots. Foster knows he is a pawn… but in whose game? Accused of membership in the sinister Officer Corps Brotherhood and of masterminding an assassination plot, Deltchev’s trial is clearly for show. But when Foster meets Madame Deltchev, the accused’s powerful wife, he becomes enmeshed in more life-threatening intrigue than he could have imagined.