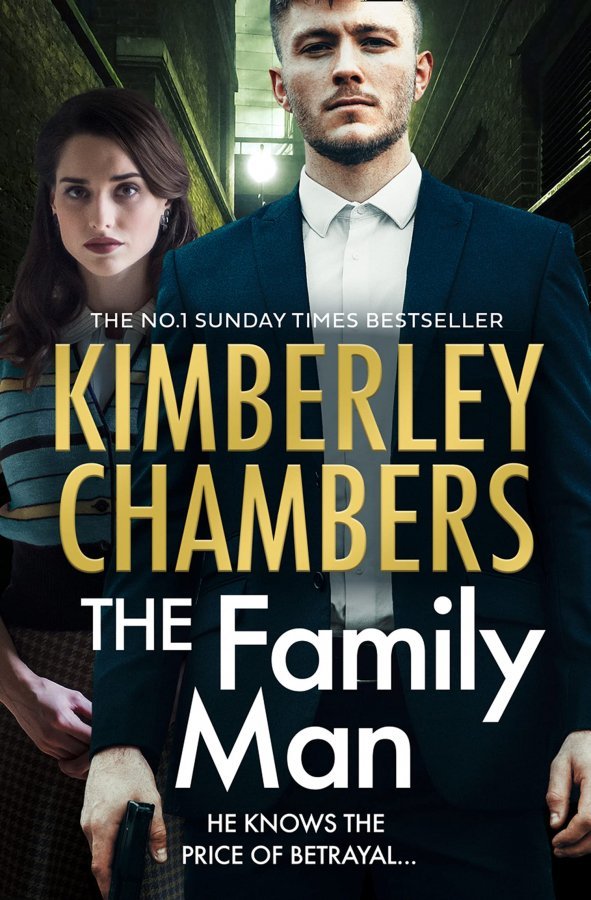 The epic new thriller from the No.1 bestselling Queen of Gangland crime!

Kenny Bond. A murderer. A gangster. A good family man.

Kenny Bond is finally out of prison after doing a long stretch for killing a copper, and is determined to get back to life on the straight and narrow.

Kenny’s son Donny might lack his father’s edge but his twin grandsons, Beau and Brett – well, they are Bonds through and through. Like him, they won’t let anyone stand in their way.

But they’re about to meet their match

Family comes before everything else for Kenny, but there’s a feud brewing that could cause murder, and a new family on Dark Lane might bring the Bonds to their knees. Kenny’s determined that nothing, and no one, will threaten his family. But can the Bonds stick together when someone’s out to take them down?

Meet THE BONDS.
You don’t want to be on the wrong side of this family.