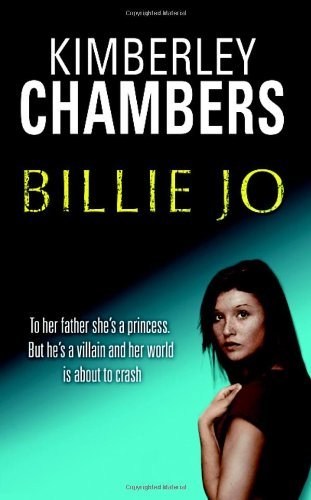 ‘Not once had Terry ever been hauled in by the Old Bill. He was sure the filth was aware of him, as he had his fingers stuck in many pies, but he was a background man and that’s the way he liked it. He made sure that he kept well away from the dodgy motors, the thieves and the yards…’

Terry – the lucky villain with a heart of gold – is riding for a fall.

Michelle – the wife he hates and is plotting to leave – knows something is afoot, but not quite what.

Billie Jo – their adored only daughter – loathes her parents quarrelling and her mother drinking, but will she understand when Terry tells her the truth: that he is planning to marry his pregnant secretary?

Jade – a cut above the rest – waits patiently for the day when she and Terry can live peacefully together on his ill-gotten gains, probably on the Costa del Sol.

But fate is about to deal a terrible hand and change everything in a way which Terry has not planned at all, leaving Billie Jo’s protected world in tatters.