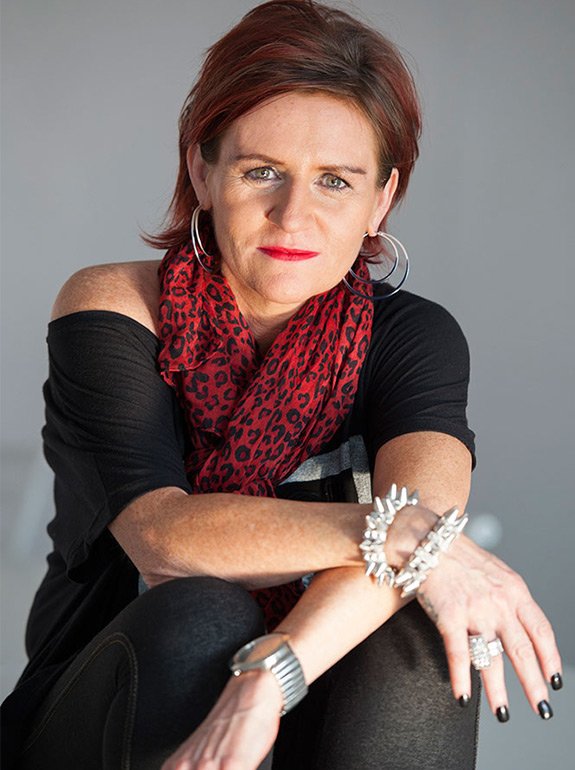 Kimberley Chambers is the Sunday Times Number One Best-Selling author of thirteen novels, including the hugely successful ‘Butlers Series’ and ‘The Mitchell/O’Hara Saga’.

Her novels are set in the gritty underworld of the East End/Essex. Her distinctive style, full of humour, warmth and violence has developed a loyal and growing fan base. She has been hailed as ‘the next Martina Cole’.

Kimberley had not written a word until the age of thirty-eight when she decided to change her life and write her first novel, ‘Billie Jo’. She’d previously worked as a market trader on East-End markets, a pub DJ and a mini-cab driver. She was born in Romford, grew up in Dagenham and now lives in Hornchurch.

Her latest novel, Life of Crime, reached number 1 in the Sunday Times bestselling hardback list, and the top 10 in the paperback list.

Her fourteenth novel, The Sting, is due to be published in February 2019.

I look into Fred’s eyes at times and am positive he was human in a past life! 👀

All that fuss over a little spider😂

They can have Little Vinny if they cough up the airfare ✈️

Statement from the constabulary regarding an incidence of doughnut theft.

It don’t look that pretty! But I cooked meself liver, bacon and onions today. Tasted handsome 👌

Cat refuses to appear in photo alongside dogs, but finally got dragged in.

Rose deffo doesn’t live near me! Last time I threw a ball back for a group teenage lads , they chanted “Get your tits out for the boys” 🤷‍♀️

Searched the house for him. Thought I was going doolally as I was sure he was in/not out 🤷‍♀️ He’s found a new place to chill/kip. In me office next to the fireplace 🔥