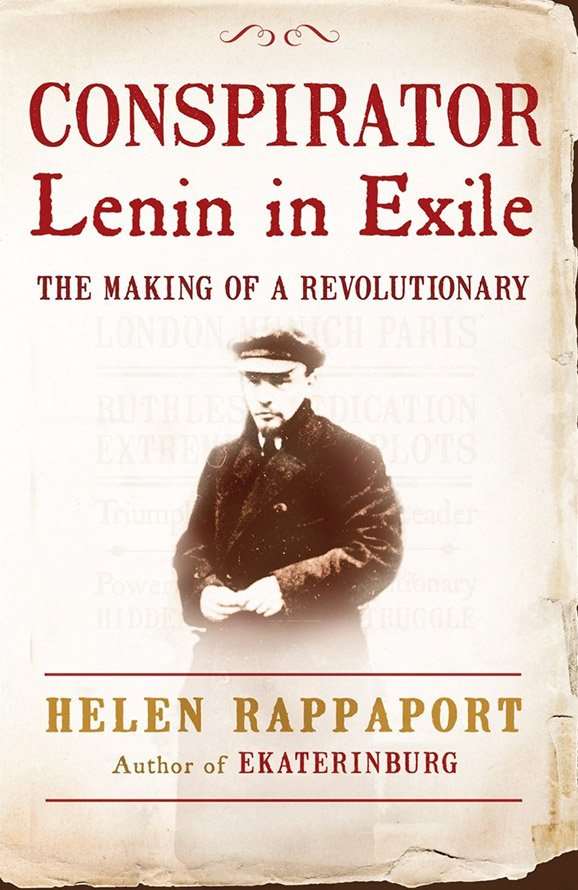 Conspirator is the compelling story of Lenin’s exile: the years in which he and his political collaborators plotted a revolution that would change 20th century history.

It tells the story of Lenin in the long and difficult years leading up to the Russian Revolution, years that were spent constantly on the move in and around Europe in the company of his loyal and longsuffering wife Nadezhda Krupskaya.

Conspirator strips away the arid politics of Lenin’s official life and reveals the real man, as well as describing his many conflicts, personal and political, with those who shared his exile.

It also looks at the loyal circle of women who unquestioningly supported Lenin, at Russian émigré lives in the enclaves of the cities in they lived and the risks taken in support of Lenin’s vision by the wider network of Russian revolutionaries in the underground movement, both at home and abroad.