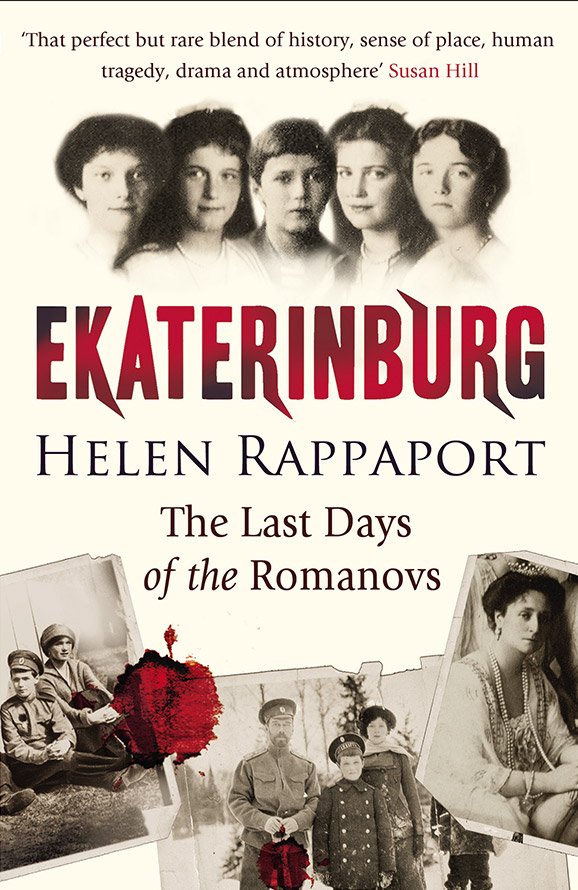 A vivid and compelling account of the final thirteen days of the Romanovs, counting down to the last, tense hours of their lives.

On 4 July 1918, a new commandant took control of a closely guarded house in the Russian town of Ekaterinburg. His name was Yakov Yurovsky, and his prisoners were the Imperial family: the former Tsar Nicholas, his wife Alexandra, and their children, Olga, Tatiana, Maria, Anastasia and Alexey. Thirteen days later, at Yurovsky’s command, and on direct orders from Moscow, the family was gunned down in a blaze of bullets in a basement room.

This is the story of those murders, which ended 300 years of Romanov rule and began an era of state-orchestrated terror and brutal repression