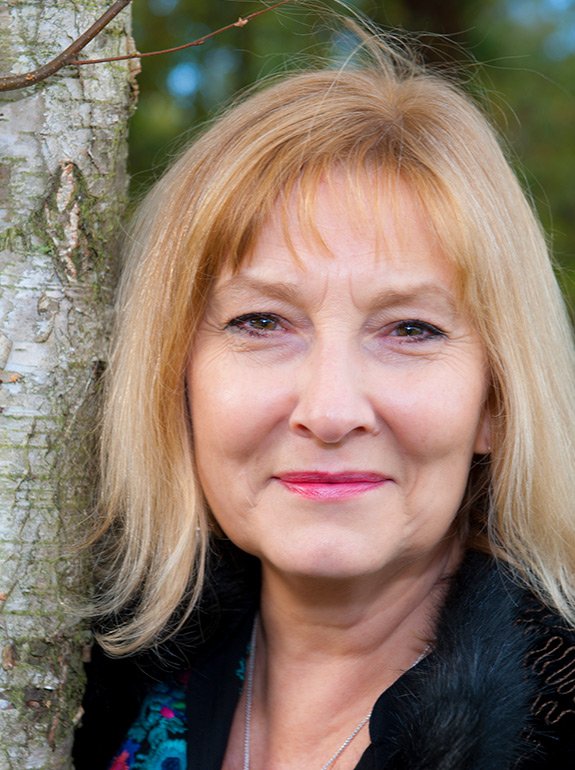 Dr Helen Rappaport is an internationally bestselling historian and author of  15 books specialising in the Victorian period and revolutionary Russia. These include Magnificent Obsession: Victoria, Albert and the Death that Changed the Monarchy, and Caught in the Revolution: Petrograd 1917. She is a frequent contributor to television documentaries, most recently Queen Victoria’s Children (2013) and Russia’s Lost Princesses (2014), both for BBC2, as well as programmes about Queen Victoria’s love of the Highlands, Mary Seacole, Rasputin and the Romanovs.

Helen Rappaport is a fluent Russian speaker and a specialist in Russian history and 19th century women’s history. Her great passion is to winkle out lost stories from the footnotes and to breathe new life and perspectives into old subjects.

Since the mid-70s Helen has also become well-known as a Russian translator in the theatre, working with British playwrights on new versions of Russian plays. She has translated all seven of Chekhov’s plays, including Ivanov for Tom Stoppard which was a critical success at the Donmar Season at Wyndham’s in 2008. She was also Russian consultant to the National Theatre’s Tom Stoppard trilogy, The Coast of Utopia. Helen’s 2017 book Victoria: The Heart and Mind of a Young Queen is the official companion to the Masterpiece Presentation on PBS.

Helen recently filmed a two-part documentary The Romanovs for BBC 2. She is currently working on a documentary for Netflix on the Russian Revolution, in time to commemorate its 100th anniversary. She has also worked extensively in radio broadcasting, appearing on BBC Radio 4’s Woman’s Hour, Start The Week, and Today Program, to name a few, as well as on BBC 1’s The One Show and Channel 4’s Walking Through History.

This year Helen is releasing two new books: In Search of Mary Seacole: The Making of a Cultural Icon (Simon & Schuster UK, 17th February 2022) and After the Romanovs: Russian Exiles in Paris through Revolution and War (St Martin’s Press USA, 8th March 2022).

An American in Normandy, summer 1944. By the great Robert Capa. @WWIIMemorial

Such a beautiful sight

Said to be the oldest surviving crown of its type in the world ~ the 10/11th-century golden Essen Crown, decorated with pearls & gemstones (such as the blue sapphire shown here), with four bejewelled fleurs-de-lis projecting above the crown’s main band (photo: Englbrecht)

Today's 'Regency Dress That Never Makes It To Screen' is this amazing purple outfit. Portrait of Luise von Mecklenburg-Strelitz, Queen of Prussia, 1798.

Trafalgar Square in 1857, 14 years after the column was erected and 10 years before the Landseer Lions arrived.

Step back into the world of glittering palaces, violent revolutions, mystical healers, and one woman’s struggle to survive it all. Thank you to @HelenRappaport and James Boulton for taking part! https://www.podbean.com/ei/pb-jnpxk-1260612 #HERstory #History #emperor #romanov #Russia #podcast #learn

I have finished the excellent "After The Romanovs" by @HelenRappaport . Paris truly comes alive in this remarkable history of the Russian emigre. Next time I visit the French capital, I'd love to see the R.O.C for Alexander Nevsky. ☦️#history

An early #medieval gold foil cross found in a warrior's grave at Andelfingen, dating 7th century AD. Gold foil crosses were purpose-made for burials. They  are considered to be the earliest Christian symbols in south-west Germany.

Interesting photo showing both Austro-Hungarian soldiers and a few Russian prisoners of war attending a Jewish religious service in the field, 1916.

… by British I of course meant the artist not the subject, Mai, who was a Pacific Islander

Very pleased to lend my support to the campaign to save this magnificent and unique painting - a milestone in black British portraiture.

One of the acts at #Glastonbury who deserved a much bigger focus is @iamjacoblusk - ex American Idol now in new group called Gabriels. This track is simply astonishing and I can't stop playing it! Listen and turn up the volume!! Those violins!
https://www.youtube.com/watch?v=MRb9_F-CZHE

#OnThisDay in 1857, 62 soldiers were awarded the Victoria Cross by #Queen Victoria for their services (valour) in the #Crimean War. These were the first people to ever receive the #Victoria Cross. #History #OTD #ThisDayThatYear #OnThisDate #thisdayinhistory

Grand Duchess Maria Nikolaevna, the third daughter of Tsar Nicholas II, was born #OnThisDay in 1899. This cream cantoon coat with fur trim, in the @state_hermitage, belonged to Maria and was made by the workshop of A. Brisac in 1914-1915. #Romanovs #fashionhistory #dress #coat

I'm so so glad I stayed up till after 1 am to see this.