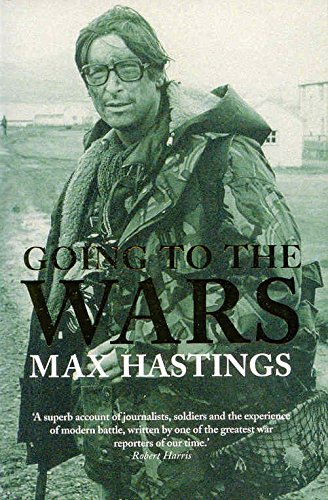 Going to the Wars

Max Hastings grew up with romantic dreams of a life amongst warriors. But after his failure as a parachute soldier in Cyprus in 1963, he became a journalist instead.

Before he was 30 he had reported conflicts in Northern Ireland, Biafra, Vietnam, Cambodia, the Middle East, Cyprus, Rhodesia, India and a string of other trouble spots. His final effort was as a war correspondent during the Falklands War.

Going to the Wars is a story of his experiences reporting from these battlefields. It is also the story of a self-confessed coward: a writer with heroic ambitions who found himself recording the acts of heroes.

‘His memoirs have … honesty, pace and readability.’ Jeremy Paxman