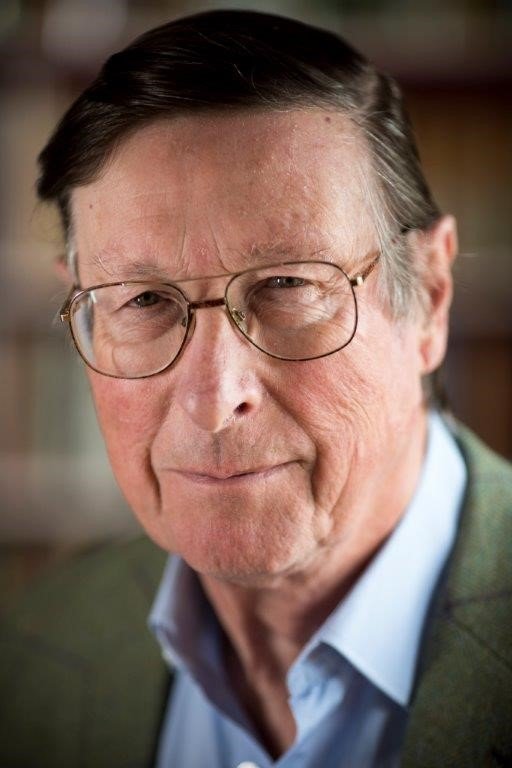 Immediately following his graduation from Oxford University, Max Hastings became a foreign correspondent, and reported from more than sixty countries and eleven wars for BBC TV and the London Evening Standard.

After ten years as editor and then editor-in-chief of The Daily Telegraph, he became editor of the Evening Standard in 1996. Max has won many awards for his journalism, including Journalist of The Year and What the Papers Say Reporter of the Year for his work in the South Atlantic in 1982, and Editor of the Year in 1988.

Max stood down as editor of the Evening Standard in 2001 and was knighted in 2002. His monumental work of military history, Armageddon: The Battle for Germany 1944-1945 was published in 2005. He is also a Fellow of the Royal Society of Literature.

Max wrote the 2010 bestseller The Korean War. The Secret War, on espionage in WWII, became an immediate bestseller. His  book on Vietnam was published by HarperCollins in September 2018 to great acclaim. His new book on The Dambusters will be published in September 2019.

PFD look after the back list titles.  All new rights are represented by the Wylie Agency.