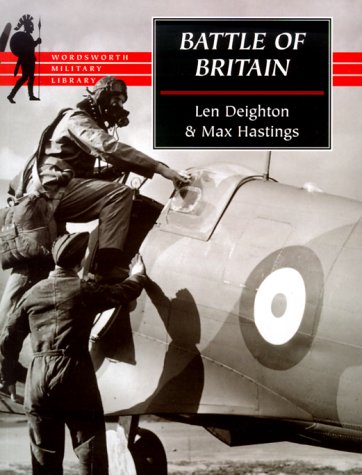 In a series of vivid snapshots, the author shows us the reality of the most crucial battle of the World War II as it was enacted in flesh and blood by those on both sides who participated in the air, on the ground, in the planning rooms and in the homes.