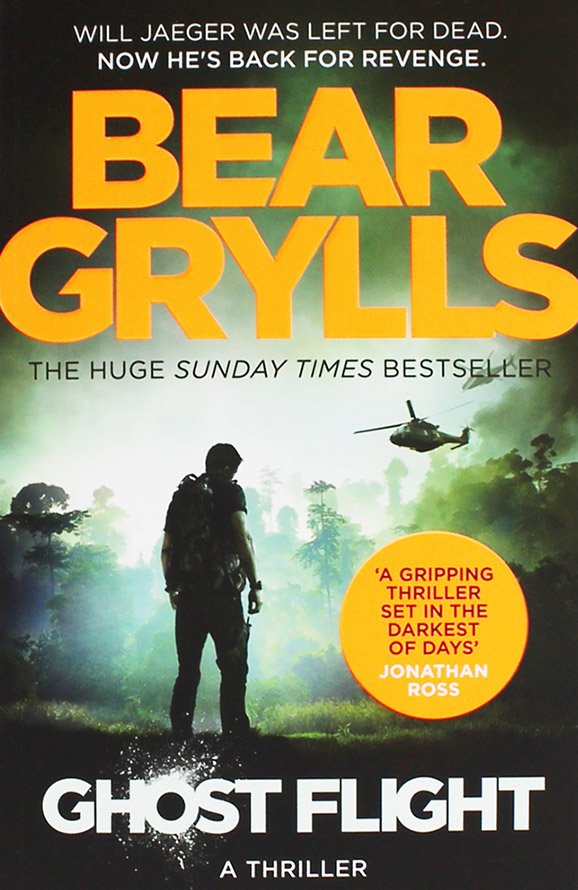 Haunted by his wife and son’s brutal abduction and murder, ex-soldier Will Jaeger runs to the ends of the earth to recover and to hide. But even there he is found, and compelled to undertake one last mission, and to confront a savage past he can barely even remember.

Jaeger agrees to lead an expedition into the Mountains of the Gods in the remote Amazon jungle. At the dark heart of this real life Lost World lies a mystery WWII warplane, one that harbours a secret so explosive its very discovery may tear the world asunder. Terrifying forces are hell-bent on keeping the warplane forever hidden. Unwittingly, Will Jaeger is going in against them.

But as Jaeger joins a team of former elite warriors – including ice-cool Russian operator Irina Narov – he senses that the air wreck also harbours the answer he so longs to uncover: the identity of his wife and son’s murderers.

Hair-raising adventure, extreme survival quest and a shocking mystery reaching back into the horrors of Nazi Germany.

‘A gripping thriller set in the darkest of days’ Jonathan Ross

‘Will resonate with fans of classic spy thrillers . . . a modern-day conspiracy to raise Hitler’s Third Reich from the ashes’ Mail on Sunday