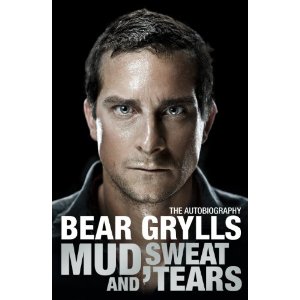 Bear Grylls is a man who has always loved adventure. After leaving school, he spent months hiking in the Himalayas as he considered joining the Indian Army. Upon his return to England after a change of heart, he passed SAS selection and served with 21 SAS for three years. During this time he broke his back in several places in a free-fall parachuting accident and it was questionable whether he would ever walk again. However, after months of rehabilitation, focusing always on his childhood dream of climbing Everest, he slowly became strong enough to attempt the ultimate ascent of the world’s highest peak.

At 7.22 am on 26 May 1998, Bear entered the Guinness Book of Records as the youngest Briton to have successfully climbed Everest and returned alive. He was only twenty-three years old and this was only the beginning of his extreme adventures… Known and admired by millions – whether from his prime-time TV adventures, as a bestselling author or as a world-class motivational speaker – Bear has been there and done it all. Now, for the first time and in his own words, this is the story of his action-packed life.