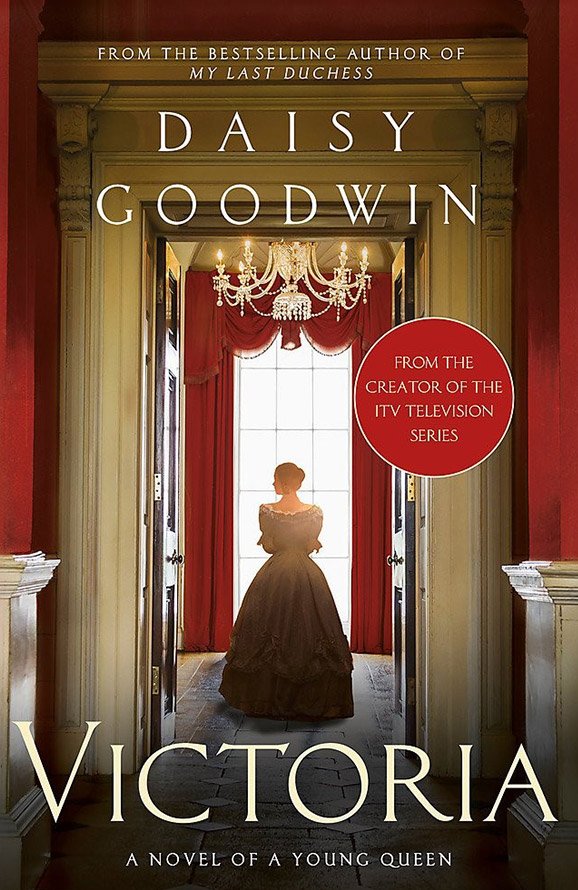 From the creator of the ITV Sunday night drama, VICTORIA, comes the exclusive standalone novel by Daisy Goodwin, author of the bestselling MY LAST DUCHESS and THE FORTUNE HUNTER. Perfect for fans of epics such as War and Peace, Poldark or Granchester

In June 1837, the eighteen-year-old Victoria wakes up to find that she is Queen of the most powerful nation in the world. But will she be queen in her own right, or a puppet controlled by her mother and the sinister Sir John Conroy? Can this tiny girl prevail against the men who believe that women are too hysterical to rule?

Everyone wants her to get married, but Victoria has no intention of entering into a marriage of convenience with her cousin Albert, a shy bookworm who didn’t know how to dance the last time she met him. She would much rather reign alone with a little help from her Prime Minister, Lord Melbourne. He may be old enough to be her father, but he is the only man who believes that she will be a great Queen, and he knows how to make her laugh. A husband would only get in the way…