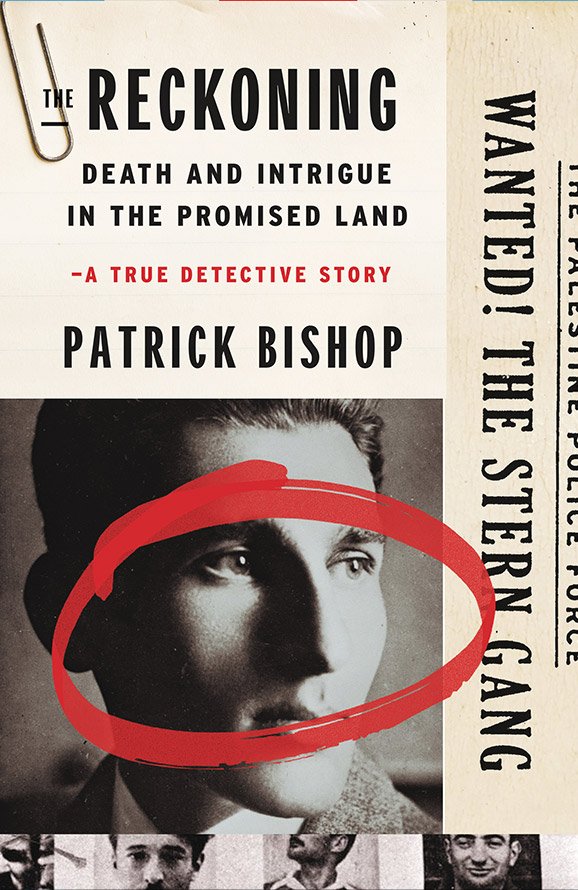 THE RECKONING: HOW THE KILLING OF ONE MAN CHANGED THE FATE OF THE PROMISED LAND

From the best-selling author of ‘Fighter Boys’, the mesmerising true story of two ruthless adversaries and the wartime killing of Avraham Stern – an event that shook the modern world.

On a cold morning in February 1942, with the world plunged in the horrors of World War Two, Avraham Stern hid in an attic in Tel Aviv, a price on his head. He’d been on the run for weeks, his picture blazoned across newspapers all over Palestine. As leader of the Stern Gang, he had committed spectacular and murderous crimes, sparking outcry from both British and Jewish groups. An intellectual poet and mystic, Stern believed himself destined for greatness; the Jewish liberator of British Palestine. Drawn always to the margins – his writings were drenched in images of martyrdom and blood.

Assistant Superintendent Geoffrey Morton, a middle-class Londoner who had swopped milk deliveries for the dangers of colonial policing, was the man tasked with stopping Stern. Seemingly so different, in fact the men had much in common – ambition, dedication and conviction in his own righteousness. The incidents of that morning would be endlessly contested but two things were clear; Morton had cornered Stern and, minutes later, shot him dead. The shots Morton fired that day would echo down the remaining years of British rule in Palestine and through the titanic events that shaped the birth of Israel.

Based on revelatory research, the private archive of Morton and interviews with witnesses, ‘The Reckoning’ is the first book to tell the tale of a rebel who terrorized Palestine, the lawman determined to stop him and the creation of a cult of martyrdom that destroyed any hope of compromise between Arab and Jew.