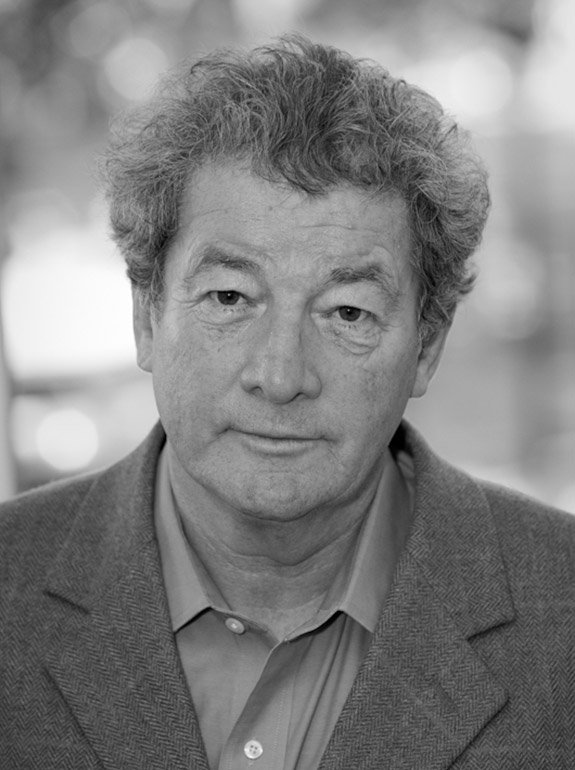 Air Force Blue, which celebrates 100 years of the RAF, was a Sunday Times Bestseller. His latest book, The Man Who Was Saturday, focuses on the life of the spy Airey Neave.