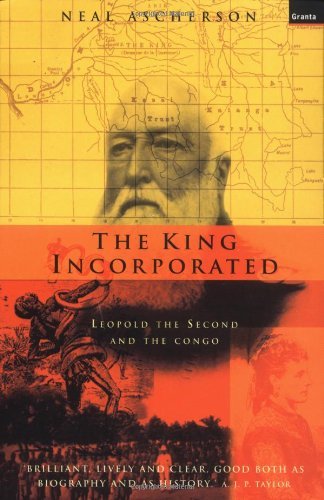 The King Incorporated: Leopold The Second And The Congo

Of all the Western imperialists and their colonial governments, none was as terrifying as King Leopold II of Belgium, and none was as brutal as his African colony, the so-called Congo Free State.

In The King Incorporated, Neal Ascherson recounts King Leopold’s exploitation of the Congolese – he enslaved, tortured, terrorized, and eventually killed an estimated 20 million – and his efforts to conceal these atrocities from the rest of the world.