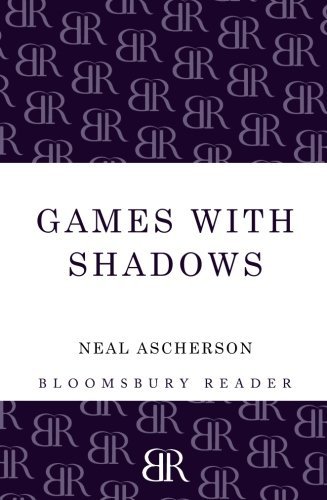 Beautifully written, intelligent and provocative reflections on the world scene as Ascherson looks first at the painful business of being English in a period of decline marked by public nastiness and private confusion. He goes on to attack – in an important and original series of arguments -the politics of ’Stonehenge’: the UK’s archaic and undemocratic constitution, and finally examines the temptations of state power in Mrs Thatcher’s decade.

Next, Ascherson takes us on a personal tour of Europe, ’the barbaric continent’, exposing some ugly hatred and memories lurking beneath the cultured surface; he writes movingly about the courage and sacrifice that nations at their best can draw out. His meditations on Eastern Europe, ’Waltzing With Molotov’, are exemplary for their critical sympathy.

In the book’s final section, a vivid and memorable collection of sectarians, spies, traitors, heroes, monsters and victims reveals a lot about fear and hope in the closing years of this dangerous century.