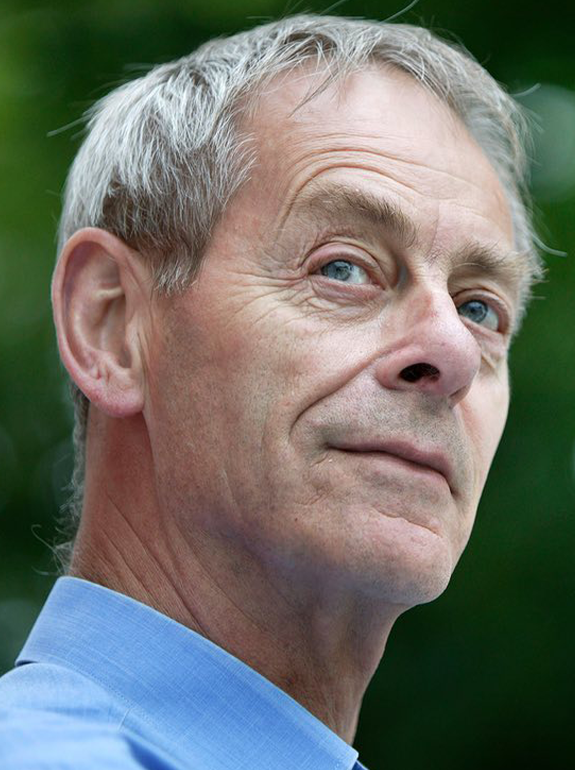 Neal Ascherson is one of Britain’s finest writers in an undefinable genre that fuses history, memoir, politics and meditations on places. He is currently an Honorary Professor at the Institute of Archaeology, University College London.  He was previously the Observer‘s Bonn correspondent and continues to write for the Guardian.
Neal’s books on Poland and his collected essays on the strange Britain to which he returned from Europe in the mid 1980s were deeply influential. In 1995, Black Sea won critical praise in many languages and several literary prizes. His latest book, The Death of the Fronsac, was a Waterstones Thriller of the Month in November 2018.
Back to clients