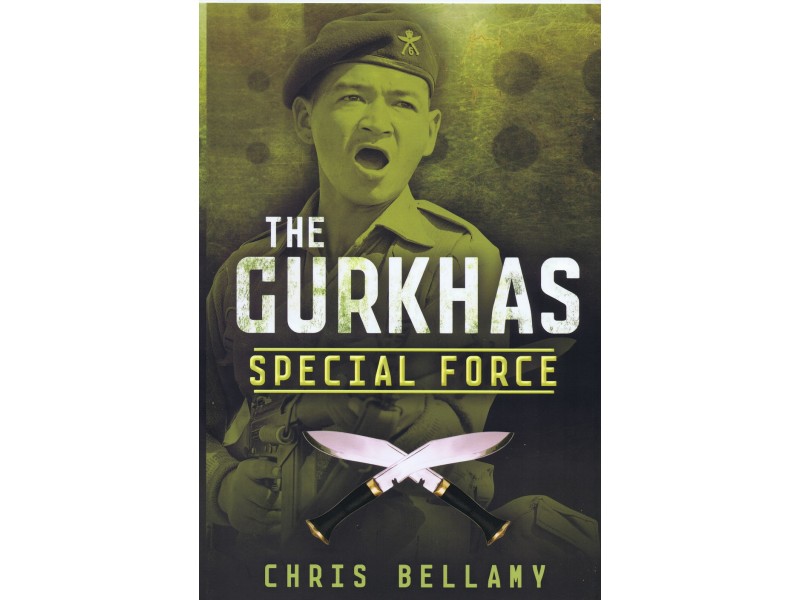 The Gurkhas have fought on behalf of Britain and India for nearly two hundred years. As brave as they are resilient, resourceful and cunning, they have earned a reputation as devastating fighters, and their unswerving loyalty to the Crown has always inspired affection in the British people. There are also now up to 40,000 Gurkhas in the million-strong army of modern India.

But who are the Gurkhas? How much of the myth that surrounds them is true? Award-winning historian Chris Bellamy uncovers the Gurkhas’ origins in the Hills of Nepal, the extraordinary circumstances in which the British decided to recruit them and their rapid emergence as elite troops of the East India Company, the British Raj and the British Empire. Their special aptitude meant they were used as the first British ‘Special Forces’. Bellamy looks at the wars the Gurkhas have fought this century, from the two world wars through the Falklands to Iraq and Afghanistan and examines their remarkable status now, when each year 11,000 hopefuls apply for just over 170 places in the British Army Gurkhas.
Extraordinarily compelling, this book brings the history of the Gurkhas, and the battles they have fought, right up to date, and explores their future.