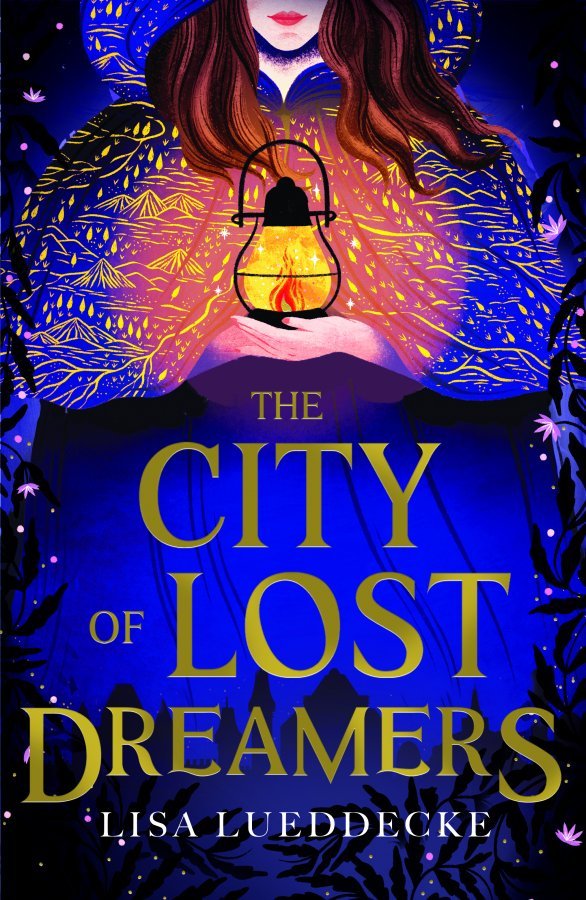 The City of Lost Dreamers

A coming of age story set in a gripping new fantasy world – perfect for fans of Leigh Bardugo and Laini Taylor.

In a city that has been struck off the map, cursed to wander forever by the famed map magician Baba Yaga, a young girl called Siya accidentally finds the lost pieces of the magical map that will reunite her city with the rest of the world.

Always overlooked as the magic-less daughter of a powerful magician, she believes this is her moment to prove her worth. But instead of being celebrated, she is now hunted by powerful forces threatening the city.

With the help of her worst enemy, Feodor, Siya must unravel the mystery of why the Map Makers’ Guild is so desperate not to let the map be completed, find Baba Yaga and become the saviour of her city.